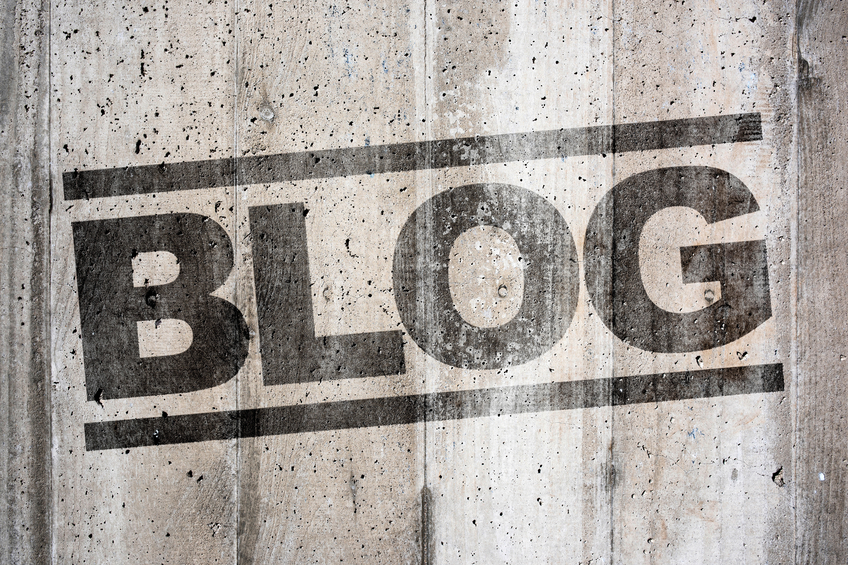 Jared, a financial advisor, has been blogging for a few months now. He has shared long, detailed blogs with his audience, describing his services and expertise. Jared feels that his blogs are compelling, and that new clients will soon flock his way. He also expects former clients to bring him new business. But after a few months, Jared notices an alarming trend when analyzing his website data: Most readers are leaving blog pages after just a few seconds. They aren’t even reading the entire blog! Even worse, his social media posts aren’t receiving likes or shares, and no one ever comments on them. Jared’s clients and prospects don’t seem to be reading his content. What happened?

It’s important to remember that blogging is an exchange; your prospects are offering you a few minutes of their time, in exchange for the information that you offer. If you don’t offer what they need, or don’t do it in a user-friendly manner, then your audience won’t reciprocate by offering you their attention.

It’s likely that Jared forgot to consider these six essential strategies for writing blogs, and that’s why he failed to connect with his readers.

Keep it brief. Jared’s readers are accustomed to social media sites, where they can quickly scroll through large amounts of information, and sites like Twitter where posts are limited to 120 characters. Jared’s blogs, on the other hand, often exceeded the 1000-word mark. He thought he was being descriptive, but he was really just overwhelming (and sometimes even boring) his audience. He should try to get straight to the point within 350 words or so.

Speak to the average person. Jared knows the point of blogging is to convey his expertise, but he took that point a bit too far. His blogs contained too much industry jargon and complicated financial theory, and were confusing to his readers. He should write his blogs as if he’s explaining concepts to the average person who does not work in finance.

Use a conversational tone. Jared could probably pursue a second career, writing finance textbooks for graduate schools. His writing would serve that purpose very well, but it doesn’t really appeal to the average reader. He should tone down the formality, and write as though he’s speaking conversationally with a casual acquaintance.

Focus on the benefit to them. Jared wanted to convince his readers that his services are superior, but he mostly discussed various financial problems and reminded readers that he could solve them. In the future, Jared should strive to demonstrate specific benefits to his readers. They need to understand the exact benefits of financial planning services.

Appeal to their emotions. Jared displayed a high level of expertise in his writing, but he forgot that many people make decisions at least partly based upon emotion. He will likely find more success if he uses language that appeals to his readers’ hopes, fears, ambitions, and so on.

Be specific. Jared excels at describing various financial dilemmas in great detail, but assumed that his readers knew he could solve these problems. He should include specific examples or statistics, so that readers can see for themselves how effective his solutions can be. He could even tell engaging stories about past clients, assuming of course that he refrains from giving away any sensitive personal information.

Overall, the point of blogging is to demonstrate your value as a financial advisor. The ways in which you convey that value will make a powerful impression in the minds of your readers, so it is important to choose your words carefully. Use these six points to make the necessary adjustments to your blogging practices, and give us a call if you need more help with your digital marketing strategy.

The Digital Advisor is located in Temecula, CA.

Give us a call or drop us an email any time:

Ready to schedule a consultation?
Questions? Comments? We want to hear from you!